Start Of Our Sister Cities Relationship 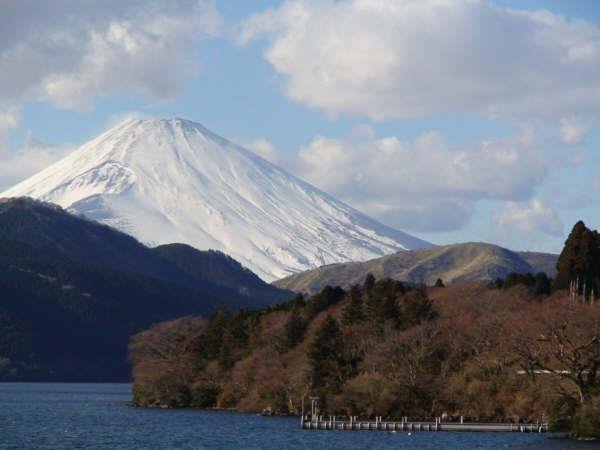 The first contact between Campbelltown and Koshigaya, was between past Alderman H.G (Greg) Percival, O.B.E and Mayor Shinichiro Shimamura at an Australia-Japan Community Exchange Sister City Symposium held in Tokyo on the 22nd and 23rd April 1982.

In November 1982 Mayor Shimamura accompanied by Mr Shinichi Yoshida visited Campbelltown and participated in the Campbelltown City Festival of Fisher's Ghost. Informal discussions followed which resulted in Council resolving to form a committee to investigate & report to Council prior to formal commitments being given to a sister city relationship.
In a Mayoral Minute dated 8th of November, 1983 the then Mayor, Councillor Bryce Regan recommended to Council the setting up of a Sister Cities Committee comprising approximately of 20 people drawn from the community and to act on behalf of the citizens of Campbelltown in a bid to promote friendship, tourism, industrial and cultural exchanges.

The Proclamation reads: Be it known to all the City of Campbelltown in Australia and the City of Koshigaya in Japan proclaim the establishment of a sister city relationship.

The people of both communities declare that they wish to further develop and promote a wide range of economic, trading, cultural, tourism, educational, sporting, entertainment and other activities of mutual exchange and benefit.

They aim to contribute to the promotion of mutual understanding and goodwill between the two cities as well as to enhance the friendly relations between Japan and Australia.

Campbelltown and Koshigaya celebrated the 20th anniversary of their Sister City relationship in 2004. As part of the celebrations, the traditional Japanese Tea House at the Campbelltown City Bicentennial Art Gallery was refurbished by skilled Koshigaya carpenters. In return, Council – in conjunction with Taronga Zoo in Sydney – sent a shipment of native Australian birds to be housed at the Oyoshi Park (otherwise known as the Campbelltown/Koshigaya Park for Wild Birds). The birds include Major Mitchell and Red Tail Black Cockatoos, Rainbow Lorikeets and Glossy Ibis.

Another project undertaken as part of the anniversary celebrations was a joint initiative between Council and the NSW Department of Education in which a teacher was exchanged between Koshigaya City Office and a local Campbelltown school. Earlier in the year over 200 primary school children from both cities were able to see and speak to each other via an audio/visual link-up in an event nicknamed Kids 2 Kids. In addition to this, Campbelltown City Council was honoured to receive a painting by renowned Japanese artist Mitsumasa Saito, presented personally by the Mayor of Koshigaya, Mr Fumio Itagawa. Mayor of Campbelltown, Cr Brenton Banfield, said Council is proud that the relationship has grown from strength to strength.

“Campbelltown’s Sister City relationship with Koshigaya has been recognised as one of the successful in the country – we received a prestigious Certificate of Recognition from the Australia-Japan Foundation in 2002, one of only four awarded each year,” Cr Banfield said. “The original idea of establishing Sister City relationships was to develop strong connections between cities around the world to promote friendship, trust and respect – this is something we have been able to achieve over the years with Koshigaya and what we are celebrating this year.”